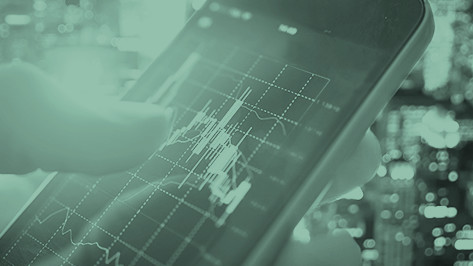 Here are 49 Stocks to Buy Right Now,” published on TheStreet.com. Cramer made a strong case for the 49 stocks.

“Every single one of these companies reported excellent last quarters, and with no exceptions their charts are pretty much perfectly made for this downturn,” Cramer wrote. Even if there was a correction or downturn, Cramer wrote that these stocks would do well.

David O. England, a retired finance professor from Carbondale, Ill., decided to test Cramer’s stock buy list. On April 6, England bought $1,000 of each security on Cramer’s list in a paper-trade account (not including commissions) at the close of the following day.

Absent Cramer’s cooperation, England went ahead and tracked the portfolio’s performance. England kept a weekly record of the results for the last six months. He also had the results audited by an independent third party.

The final result? Even after the 1,000-point Dow Jones Industrial Average DJIA, -1.00%  rally, Cramer got a failing grade. Although Cramer promised his picks could survive any downturn, these stocks didn’t survive during the market’s brutal third quarter. Only 14 of Cramer’s 49 stock picks closed higher after six months than their April trading price, a paltry 28% success rate.

Bottom line: England won the bet. (Note: The final results of Cramer’s picks are at the bottom of this column.)

Cramer did not respond to e-mailed requests seeking comment about the recommended stocks’ performance. And England points out that he is not attacking Cramer personally, but takes issue with the quality of his stock picks. “It bothered me that so many experts publish buy lists,” England says, “but you never hear about the list again. I wanted readers to know that buying stocks based on a list is often a recipe for disaster.”

Here are five other lessons that England shared: