Women Are Under Engaged With Financial Planning Despite Wealth Increase 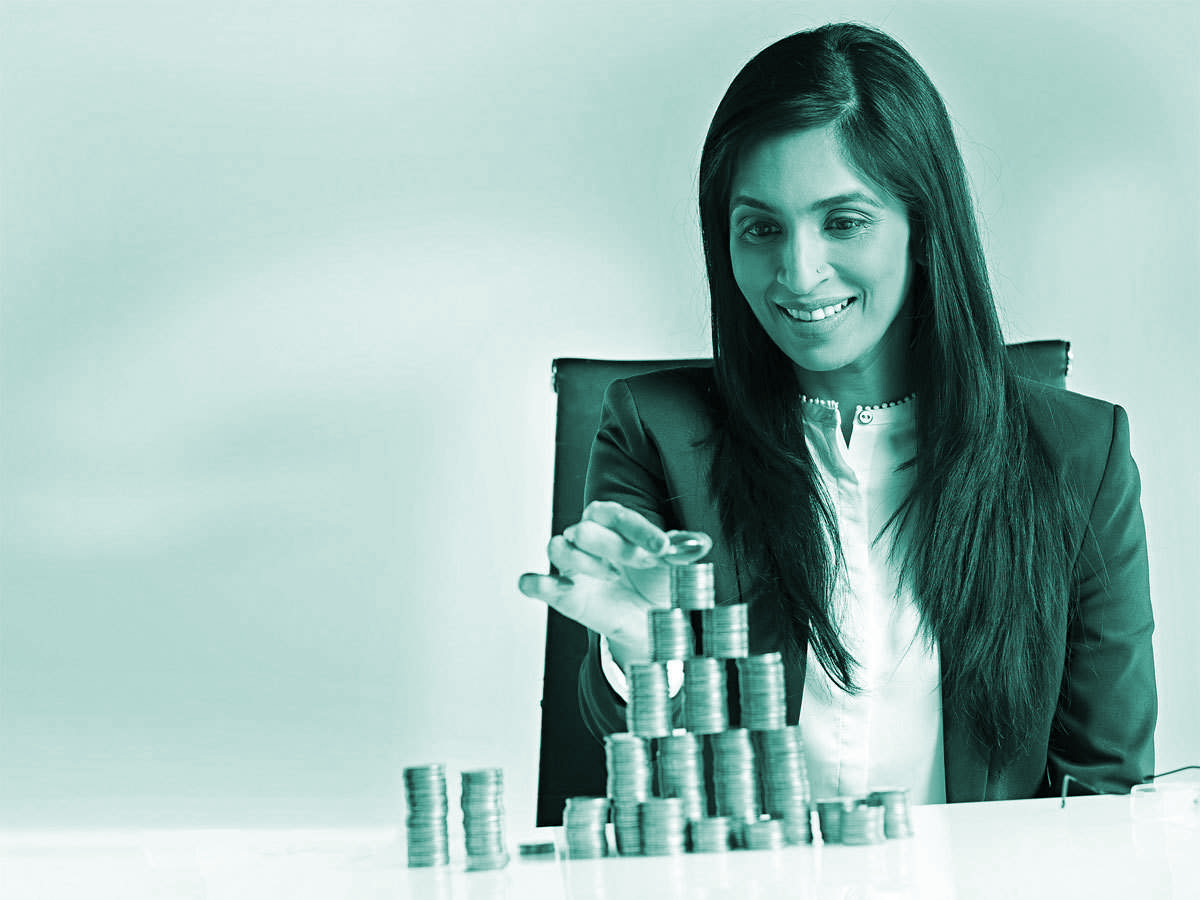 Gender equality has yet to be achieved in terms of financial planning, even though women’s wealth has been growing rapidly in the last decade, according to a survey released by U.S. Bank on Wednesday.

According to the survey, women are less engaged with personal finance than men. It showed that 52% of women talk about money with their friends, while 61% of men do; and 37% of women use a personal financial or budgeting app, compared to 48% of men.

While most women handle family finances, such as planning vacations, health care, and paying bills, they are still less confident about managing money. Just 23% of women say they feel very financially prepared, compared to 34% of men; 19% consider themselves financially savvy (vs. 33% of men); and 47% say they feel confident in their ability to manage their finances (vs. 61% of men), according to the survey.

“While we know that women have more money and power than ever before, the survey results tell us they aren’t getting the most out of it,” Gunjan Kedia, vice chair of wealth management and investment services at U.S. Bank, said in a news release.

“Women today have unprecedented power to use money to influence our society, and by taking a few simple steps to engage more and earlier with money, we can get there,” Kedia said.

One crucial step is to start early, she said. “Whether it’s with a financial advisor, using a digital app, or just watching shows and listening to podcasts about money.”